Standing Committee of the National Assembly of Vietnam agreed to establish Phu Quoc city on basis of the entire natural area, population of nearly 180,000 of Phu Quoc island district
Establishment of Phu Quoc city, Kien Giang province and its wards was reviewed and approved during a meeting on afternoon of December 9, 2020. 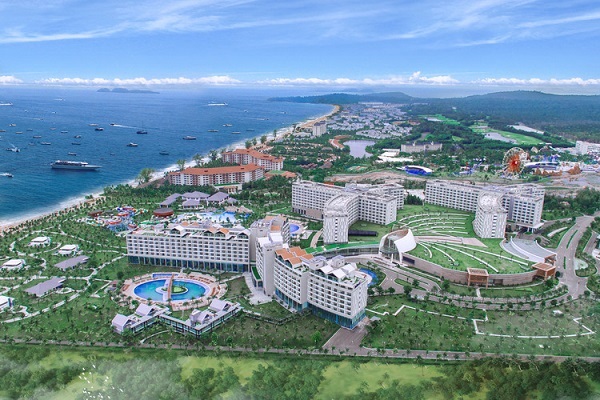